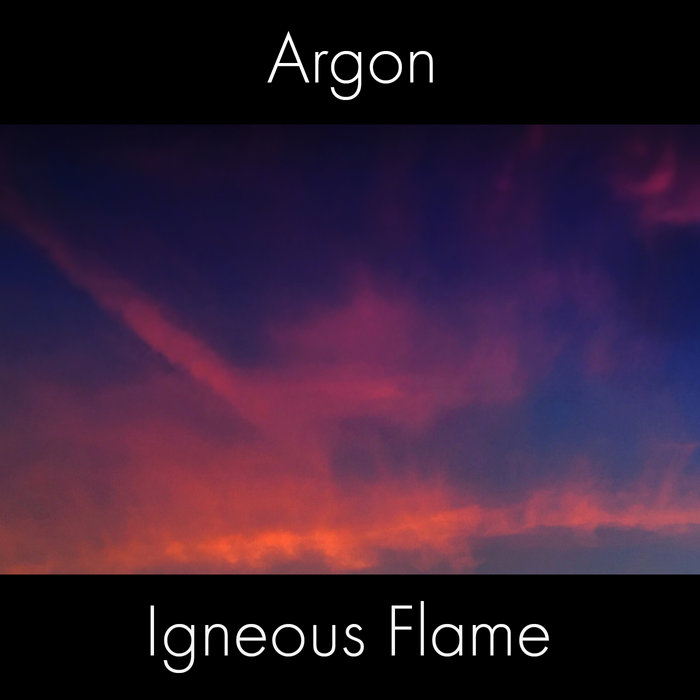 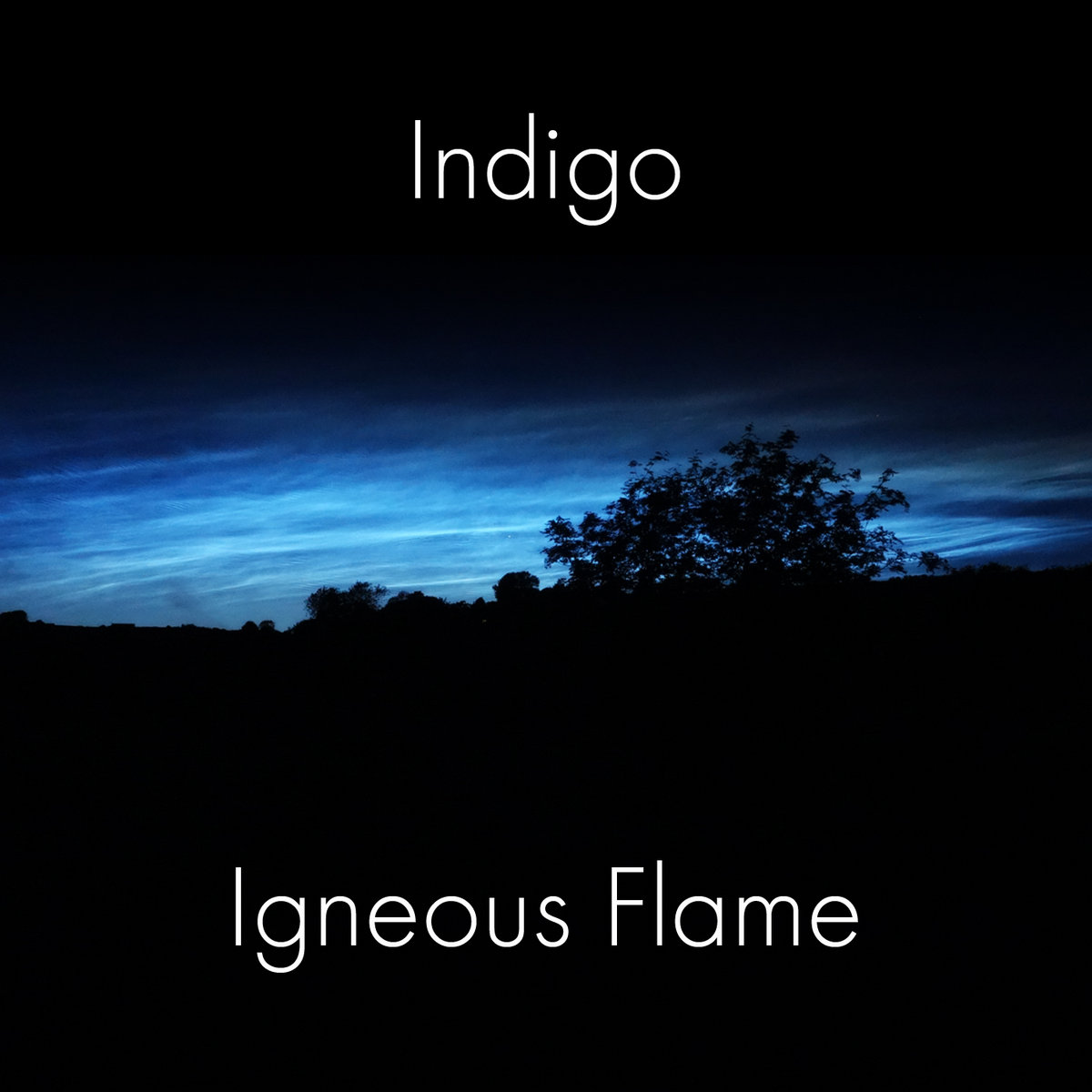 I am currently working away on a number of projects which I intend to release later in the year.

I’m mindful that it has been some time since my last album release and I intend to make 2019 a more productive year than 2018.

Late Autumn Images, taken locally with an iPhone 8 Plus.

Also, to update as to my musical activities – I’m currently experimenting with a more overtly guitar based project. It’s still fairly nebulous, but expect some kind of electronica / EM / full-on rock solos hybrid ! It’s still fairly early days with this one, as well as another much darker project, which will be based on spatially processed field recordings. 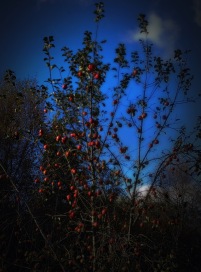 After almost 18 months since I released my last album, I’m very pleased to say that I have a new one to release ! 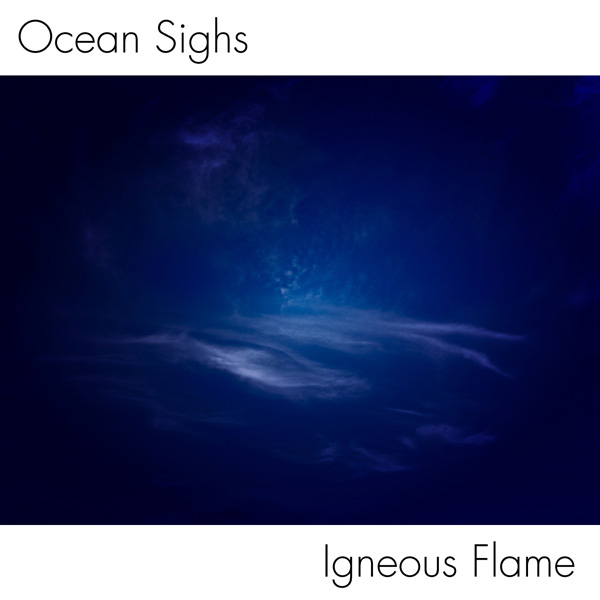 ‘Ocean Sighs’ is a selection of ‘ambient seascapes’ which incorporate tonal drone textures and harmonic vocalisations, set against a continuous ebb and flow of treated ocean sounds. The two elements were equally considered in the construction of the tracks and are intended to be complimentary.

Binaural recordings (*) feature throughout the album. They were incorporated to give an enhanced spatial element.  The binaural recordings were recorded by myself locally in North east Yorkshire, UK. I also utilised other sea recordings from ‘Freesound.org’ (see below), as my collection of recordings was quite limited, in terms of the types of sea sounds that I had. I wanted to work with a greater variety of sea sounds – distant / rumbling / stormy etc. Some other binaural material (wind and storms) was also used, albeit very subtley.

I’ve used environmental recordings sporadically before in my work, but this time they were used throughout the whole album as an integral part of the album.

Due to the usage of the binaural recordings and the spatial processing employed, Headphone listening is recommended.

The binaural recordings were recorded using a Sony PCM10 recorder with a home-made pair of binaural mics made from Primo EM172 capsules. In terms of processing (of both mine and the Freesound recordings), I employed many combinations and variants of spatial ‘enhancements’ – Middle and side ‘widenings’ / binaural treatments etc and lots of filterings ! A sense of  ‘motion’ and flow was achieved by using low pass Filter automations (over a long-ish duration) – to create a sense of high frequency ebb and flow – the sea sounds having significant high frequency (noise like) components.

Regarding filterings, I also used high frequency parametric Eq ‘sweeteners’ / bandpass filters and fixed low pass filtering. Low pass filters in particular were used on pretty much all of the vocal textures, as they had accrued a lot of annoying (to my ears) high frequency content due to the processes I did on them and the sea recordings had sufficient high frequency eleements to balance things out spectrally. I probably spent as much time on the
processing of these sounds as I did with the tonal elements.

No compression or maximisings were employed on this album, as I wanted to keep the recordings in a natural state, in terms of their dynamics. Finally, the overall spectrum was ‘softened’ slightly, using Har-bal.

A point of note, is that the montages of sea recordings ‘never existed,’ in the same place / time and have been brought together to create something of a composite ‘seascape’. I don’t know how this will translate for listeners, but the ‘From the Sea’ track is a particular example of this.

Lastly, there is a another album planned for late 2016 release, of a similiar nature to ‘Ocean Sighs’, but which focuses on a different set of binaural environmental recordings – wind, rain, streams etc. combined with female vocal textures.

All the Freesound recordings were processed, from simple editing to more involved, multiple processings.

Well there was something of an Indian Summer here last week, after I had (wrongly) predicted the end of the Summer. Here’s some recent Images, taken locally. I thought I’d try this WordPress circles view. 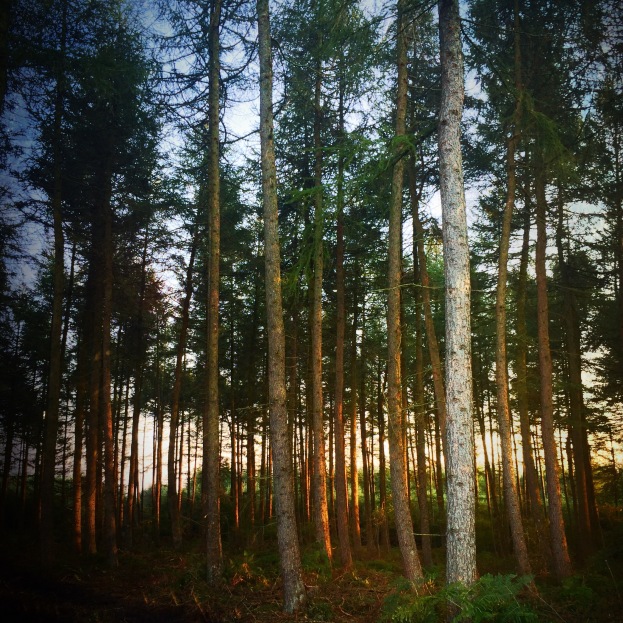 My album is still on schedule for release at the end of this month.

I consolidated things considerably and will release a single album, as opposed to the larger release I had intended. It’s a selection of ambient ‘Seascapes‘. More will be revealed soonest !

I’m (finally) working pretty solidly on my new album project. It will be based around female voice material and binaural field recordings that I’ve made. This has been ‘on the pot’ for a long time, I hope to have it completed by September.

After that, there are other projects I have in mind. So, after quite a gap in my release schedule, I hope to have more to offer in the (nearish) future !

I’ve just completed a rework of the track ‘Dream of Form’ from my ‘Iris’ album’.

Spatial environmental recordings from a Zoom h2.n recorder were incorporated with selected tonal drone textures from the original to create a very different track. (The track is down-loadable as a 320kbps mp3 on the Soundcloud page)

I’ve posted a very brief snip from one of my work-in-progress tracks on my Soundcloud page:

More info as I progress with it.

I’ve figured out how to upload a track to my Apple music artist page thing (which took some doing !)
Hopefully this link should work – apologies if it doesn’t ! (I will probably upload it to Soundcloud / Bandcamp in a few weeks) I’m just curious to determine whether this Apple music artist profile thing might be of some use.

On the face of it, it may appear that there are no new musical projects coming out of ‘Flame Acres’, but I’m actually working on a few projects, behind the scenes. Some more definite than others.

Firstly, my next ambient album. It will be based around female voice and something of an oceanic theme, it will be reflective and ‘pure’ ambient, contrasting with my more recent offerings.

I’m currently working on a Korg Gadget project on the iPad, this will be more in my ‘Formbank’ ouvre –  definitely not ambient ! One reviewer (Dene Bebbington) described one of my previous Formbank albums as ‘psychedelic EM’, which I think is a pretty apt description.

I’m also looking at a generative ambient project, on the iPad, thats much less defined at present. Lastly, I’m still looking at some kind of guitar album release (as I have been for years), it’s becoming more defined now.
As my last releases were pretty large ones (in terms of duration / work involved etc.), I want to space out whatever I release this year, the ambient voice and the Formbank projects will definitely be out later this year, the others probably not.

On a different note, I’m getting into ‘iphone photography’ (iphone-ography ?), it’s early steps for me with this, but the results have been encouraging. I’m currently exploring what the iphone 5 is capable of. I wanted something that I could carry around and use quickly.