I’m currently working on my upcoming album ‘IRIS‘. It’s a pretty large project and I expect a ‘double album’ (duration wise) release will arise from the work-in-progress material that I am working with. I intend to complete and release the album by the end of this year / beginning of next year. Unlike my recent albums it will feature guitar predominantly – as I write this, I’m trying to recreate the ‘Brushed Steel‘ sound (thanks to Dene Bebbington for that great description !) that I used on my Tolmon and Oxana albums. All manner of other ‘guitar-isms’ will also feature on this album. It’s rather too early in the process to go into more detail, but percussion may well feature heavily (in some fashion) too. When I get closer to completion I will post further.

For ‘IRIS’, I’m planning what I’m trying to achieve, rather than just going into ‘auto-pilot’ mode. Hopefully this will result in some different outcomes.

Various recent shots, at home and out and about: 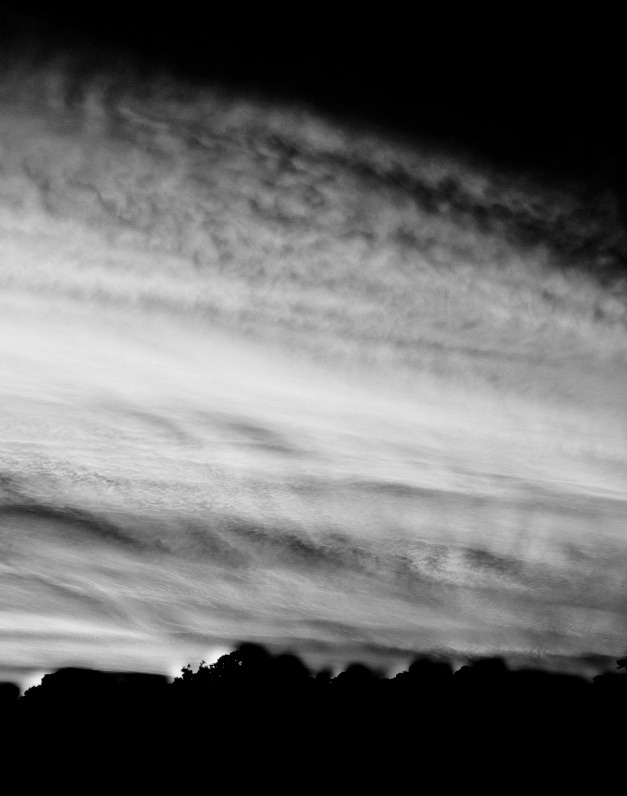 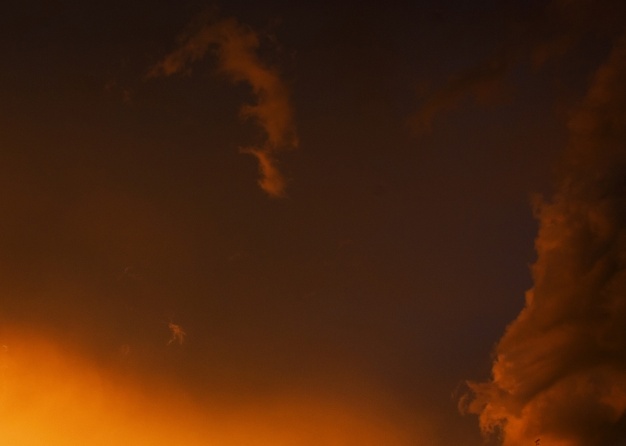 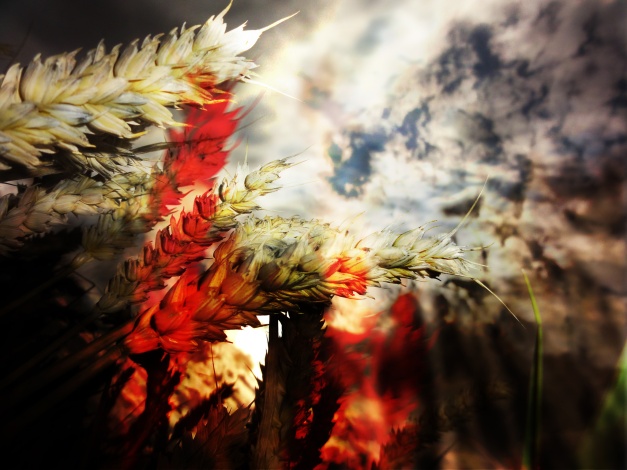